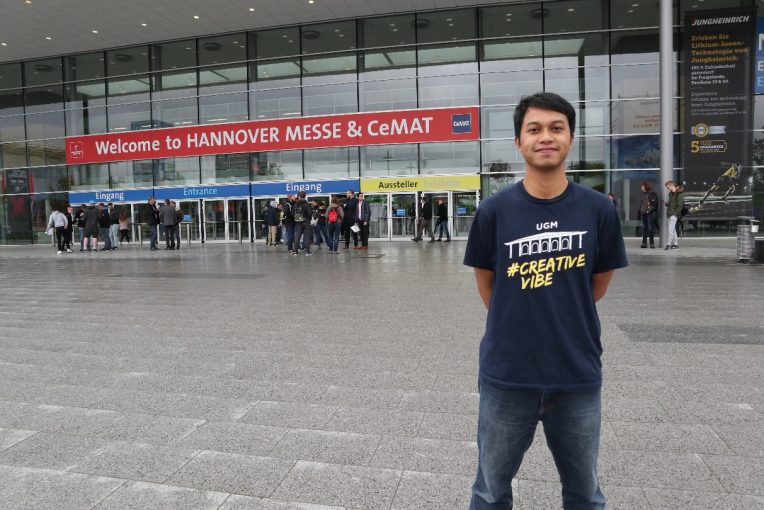 Presidential Staff decision to chose 3 students from Indonesia to become a Generation Ambassador 4.0 and student representation in Germany, shows the government commitment to welcome Industrial Revolution 4.0. Three students that were chosen comes from UGM – ITB – ITS and have a different specialization which is Electronics – Biology – Chemistry. The names of the representation are Alwy Herfian Satriatama (UGM), Rizky Budi Saputro (ITB), dan Regia Puspitasari (ITS). They were sent to Hannover city in Germany to attend Hannover Messe on 23 – 28 April 2018. Hannover Messe is “THE WORLD’S LEADING INDUSTRIAL SHOW” or the biggest and advanced Business Exhibition in the world with 225.000 visitors and 6500 companies from more than 70 countries in the world, held in the total area of 30 hectares.

Every year, this exhibition held in Hannover, Germany. We were tasked, as a delegation, to understand the ins and outs of Germany, not only about the technology but also the culture and the environment that they’ve built. Especially for Alwy Herfian Satriatama who has a startup called Majapahitech, he was hoping to expand to the international network and find a business deal. The Presidential Staff hopes that our involvement will inspire young people in Indonesia to keep moving and making innovation so we won’t be lag behind developments in developed countries. 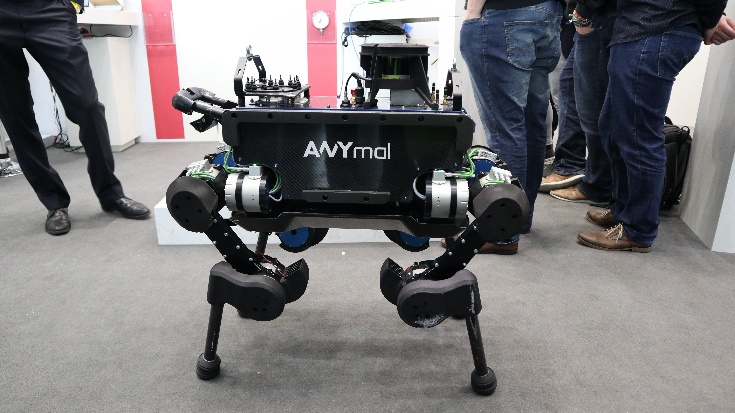 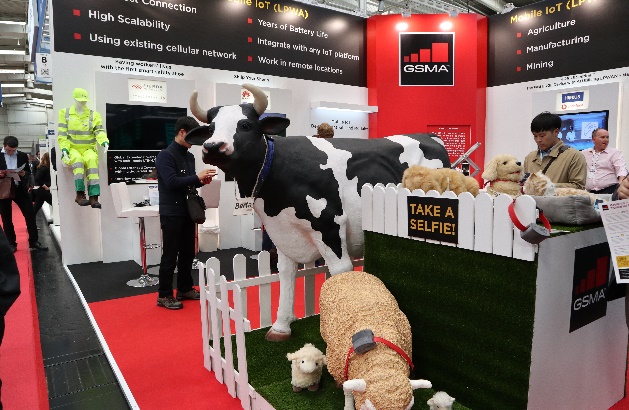 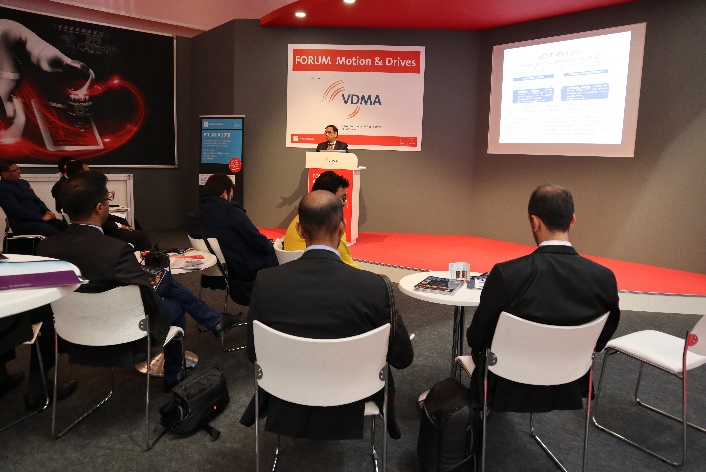 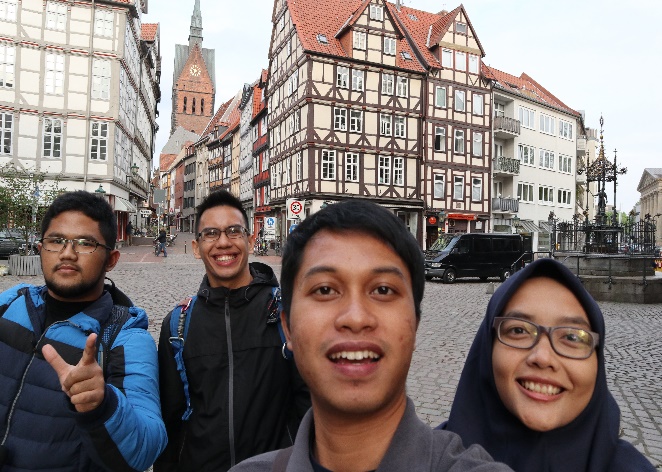 On Hannover downtown with the Team of Presidential Staff 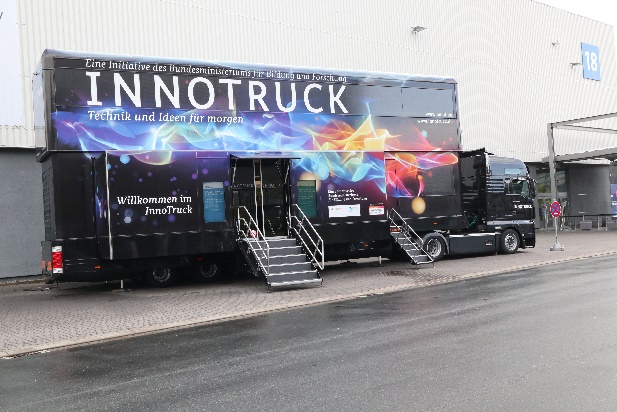 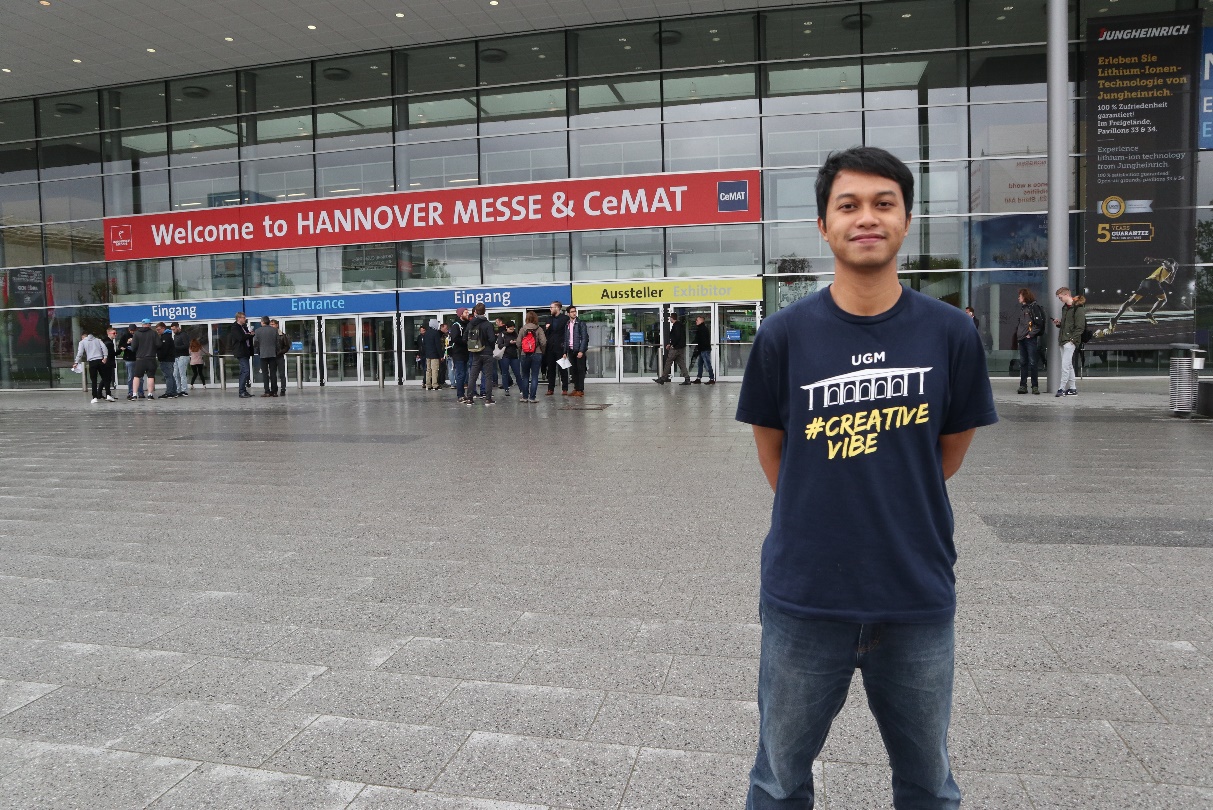 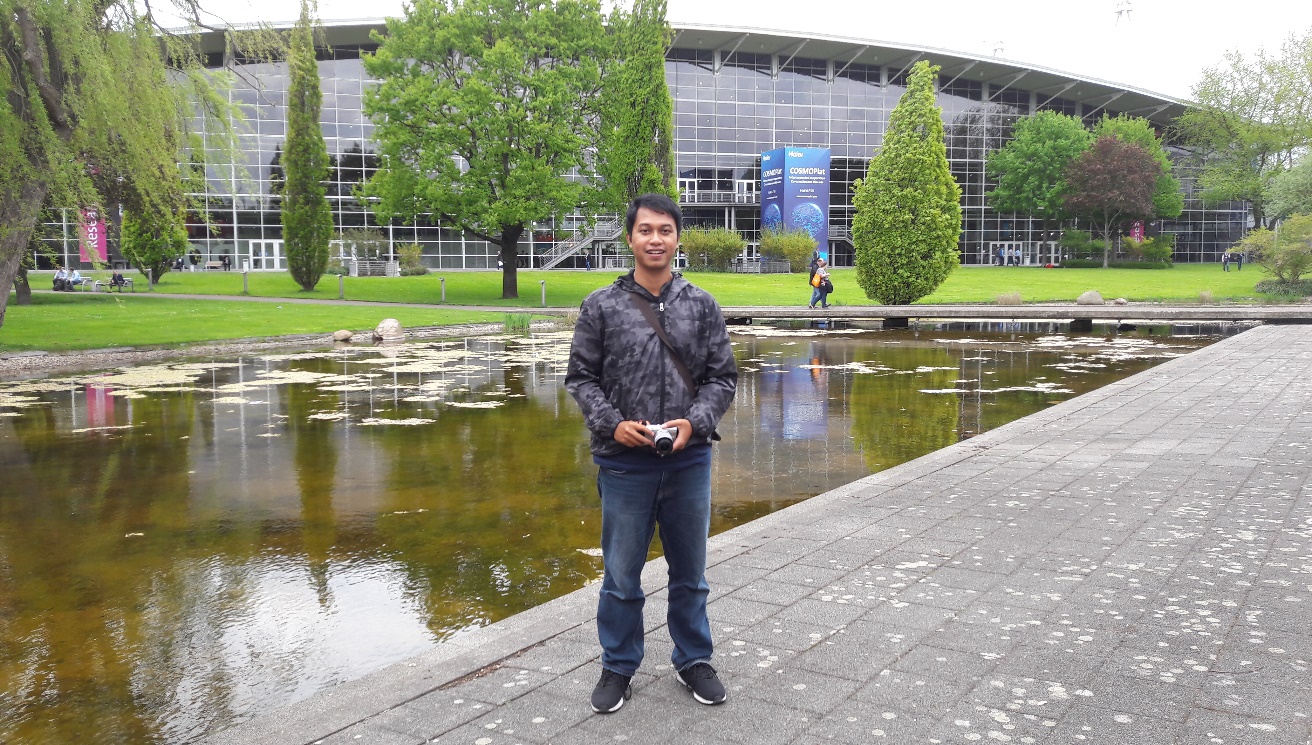 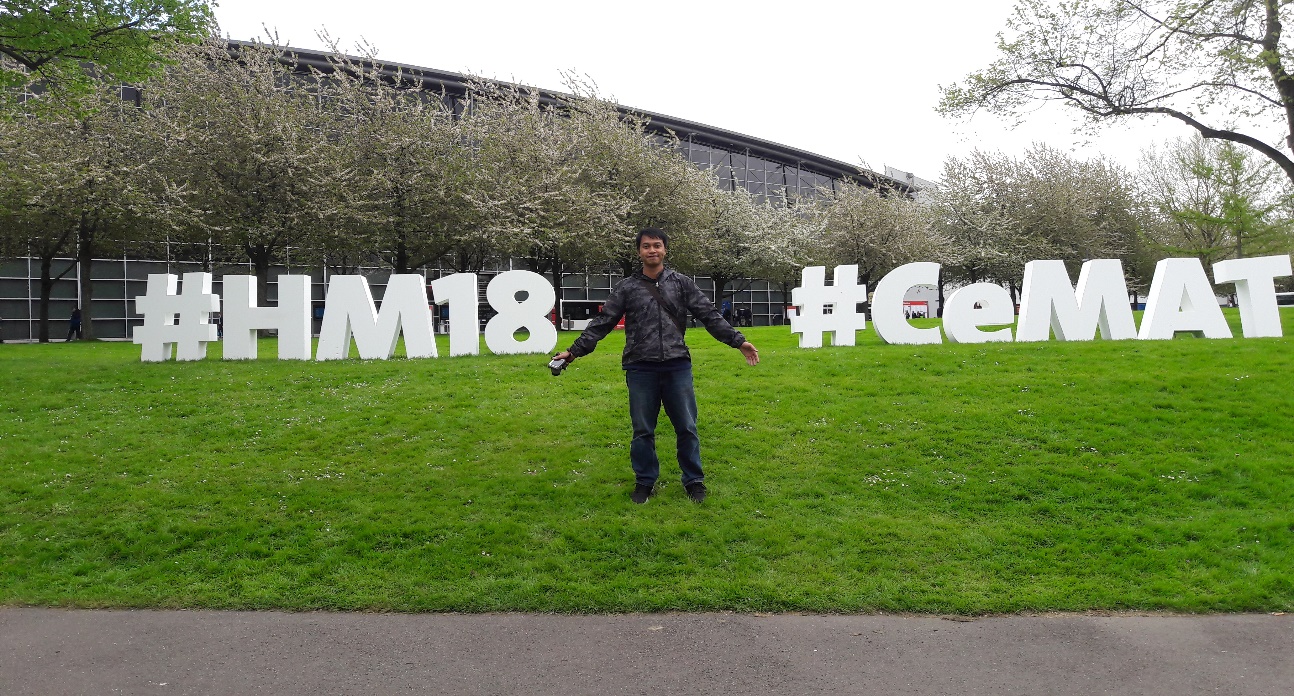 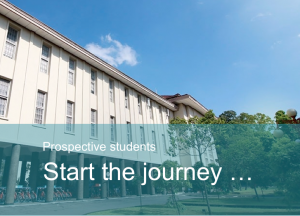